Nafari the indigenous voltarian has made his first appearance on Ghana’s number one music blog with a lovely song titled menstruation.

Its very normal to get skeptical about the title of the song but you would really enjoy it very well after playing it.
This is an Ewe pop.

He sings lovely with a soothed voice and you enjoy the song even if you dont understand the lyrics. Production is credited to kasoa Dr Dre,Nelsononit.

He came through with Peru cover song by Fireboy DML buh titled it as menstruation and was mixed by NelsonOnit. 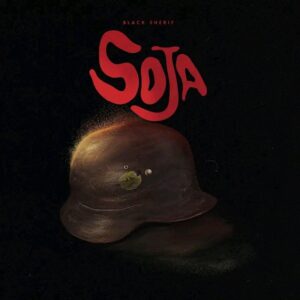 Killer Blacko is out with a new jam he titles, “Soja”. After his mega worldwide viral release, ” Kwaku The Traveller”, it’s been a couple of months before this particular release.

The song talks  about the struggles a young chap faces as a result of skyrocketing to fame all of a sudden but just as a soldier, he has to gear up and move through all the evil plotting and bad energy and persevere to be even greater.

Without much ado, I present to you, “Soja” by Black Sherif. 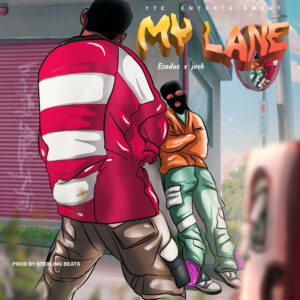 Fast emerging young rapper and trapper, Ezadus teams up with Josh on this super trap song dubbed, “My Lane”.

As you are on the hustle, you should always know you should not supplant the street code or commit against a brother but always be in your lane and go hard on the hustle.